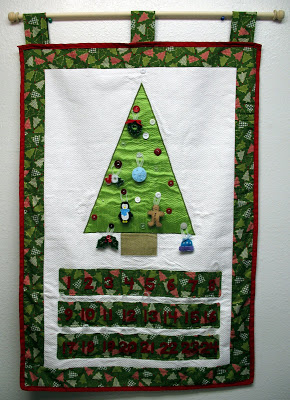 I have been working on this thing for months. It has been finished (except for those darn last couple of ornaments) for about a month now. I just haven’t been able to get a good picture of it. I finally decided a mediocre picture is better than posting about my Christmas calendar in February. So here it is.

I am really pleased with how it turned out, but if I ever made one again (which I’m just telling you now, I won’t) I would buy different white fabric. The stuff I used was given to me free and it has a little bit of a stretch, which made sewing on it a nightmare. I was able to use almost all stuff I had on hand. All I bought was a dowel, dowel ends and red fabric for the back. The rest came from my stash! Yay!
The wall hanging itself was pretty simple to make, but each of the little ornaments took about an hour to make. I had to think of an idea, sketch it out, then hand-stitch every little stitch. Crazy, I know. I also cut the felt numbers out by hand. Thanks, Mom, for the awesome tip on how to accomplish that intimidating task. Anyway, my daughter has already hung several ornaments and she gets so excited to see what the next one will be. I hope this advent calendar will become a family treasure. 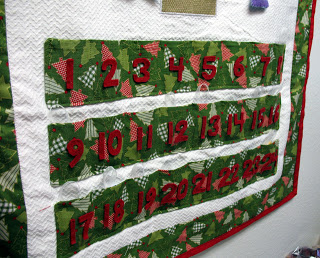 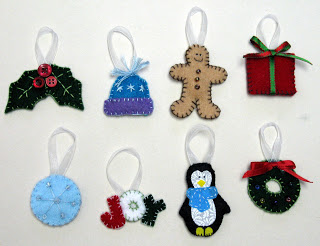 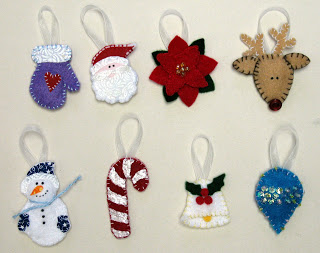 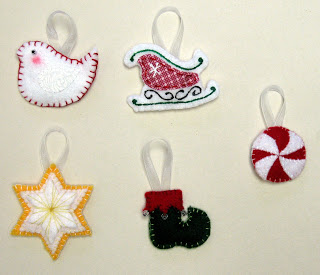