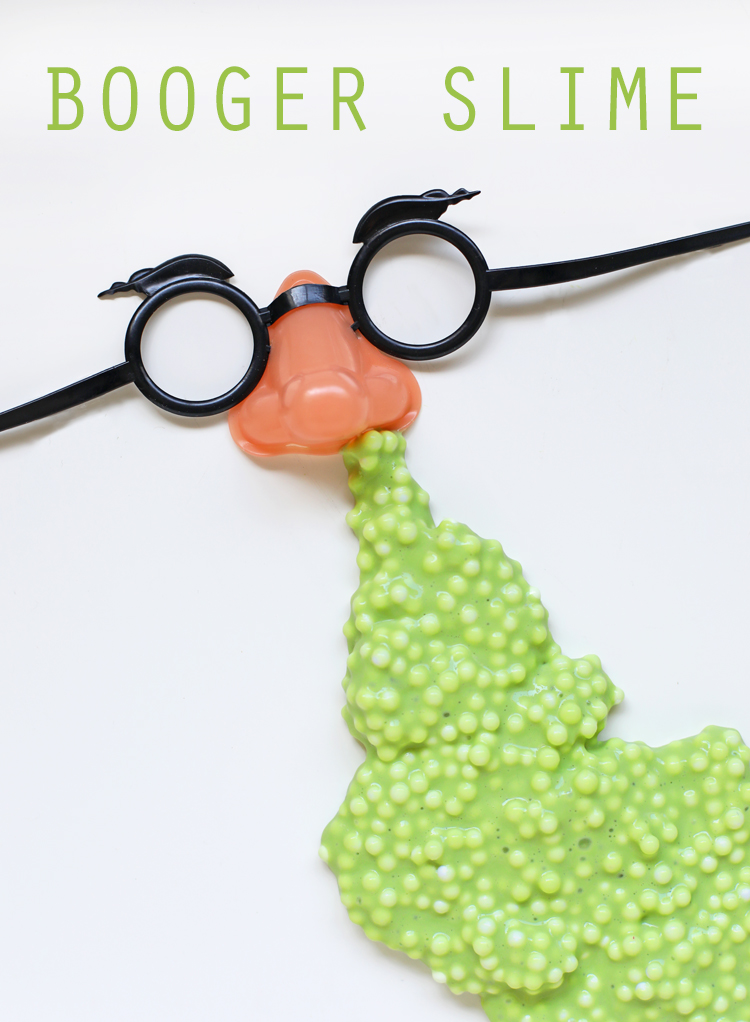 There are so many different types of slime out there. Are your kids into making slime too? Now that my kids mastered the basic slime recipes, they are having so much fun coming up with creative slime variations and silly slime recipes. This week we made booger slime and it is so grossly funny that I had to share. Oh yes, we’re going there. Let’s make booger slime so your kids can gross out all their friends!
To make booger slime, you will need: 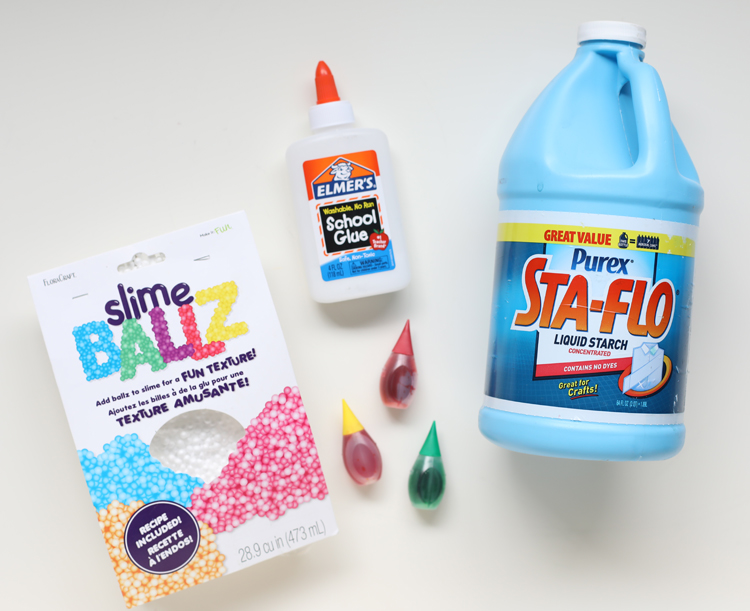 Pour liquid starch into glue mixture 1 teaspoon at a time until it starts to form a ball and pull away from the sides of the bowl.

Add  the foam balls and knead with your hands until the balls are mixed in well and the slime is no longer sticky. 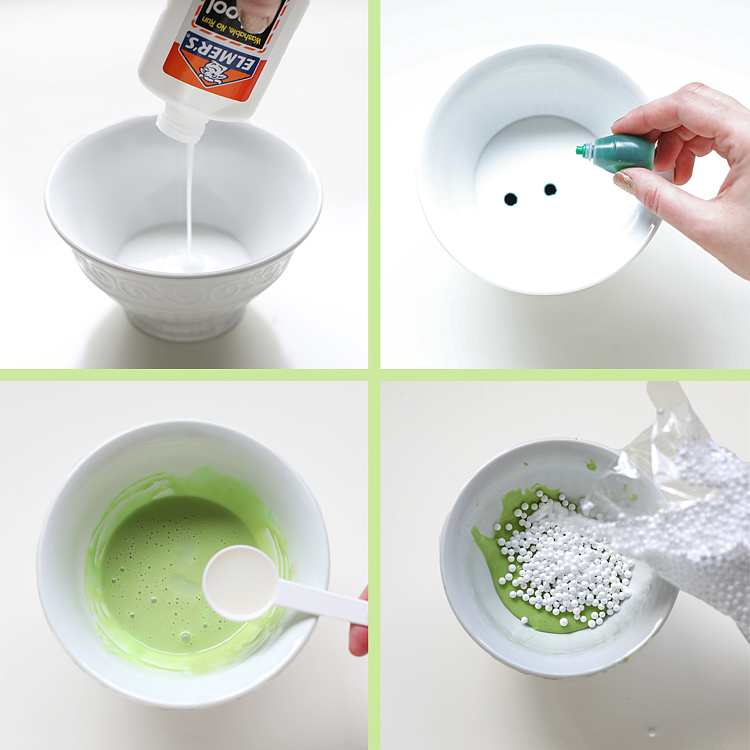 How Do I Make Slime Less Sticky?

If you have kneaded your slime and it still feels sticky, you’ll need to add more liquid starch. Add just a few drops at a time, work it into the slime, then add a few more drops until the stickiness goes away. But be careful! If you add too much liquid starch, your slime will get too hard and lose its stretch. 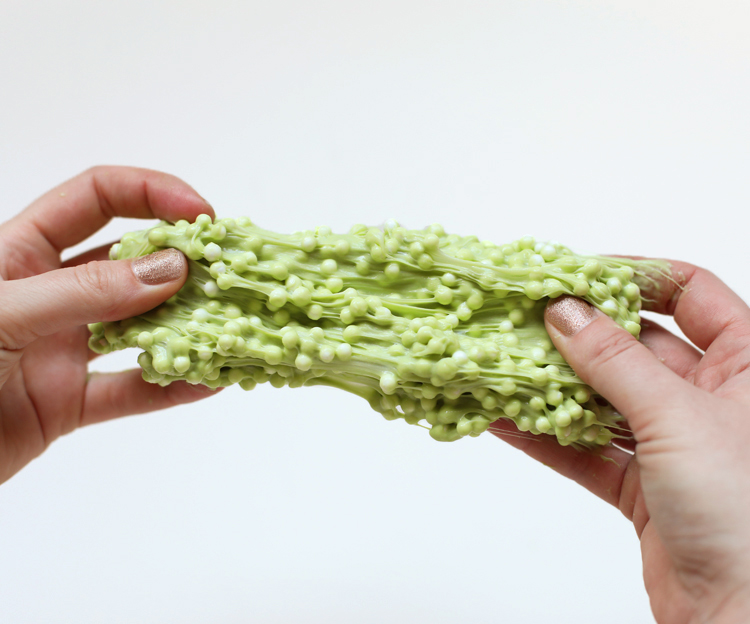 How Do I Make Slime Stretchy Again?

If you store your slime in an airtight container, it should stay soft and stretchy indefinitely. But if you pull it out a few days after making it and your slime isn’t stretchy anymore, try adding a squirt of lotion and working it into the slime. This will restore the slime’s stretchiness and allow you to play with it even longer. 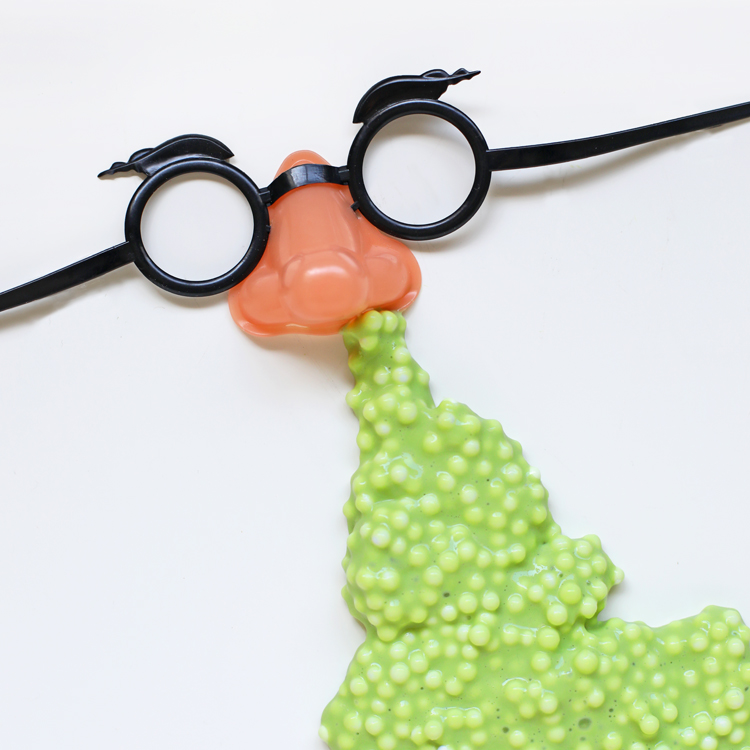 Do you know anyone who would get a kick out of this booger slime? The boys in my son’s cub scout group sure would think it is a hoot.