Home Seasonal Valentine’s Day Gift Idea: Picture Scavenger Hunt
Today I want to share something that MR. Craft Patch actually came up with. He is such a good gift giver! I look forward to any gift-giving occasion just to see what he will do. Since Valentine’s Day is coming up, I thought I’d share what he did for me a few years back…
On Valentine’s morning, he handed me an envelope with one picture in it: 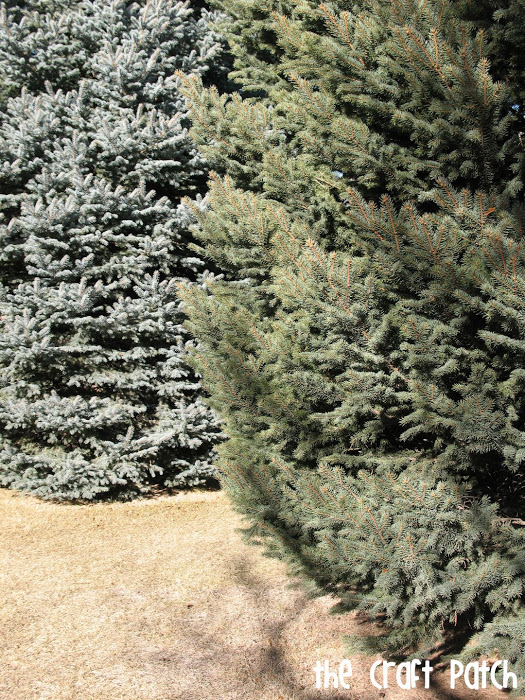 Then he explained that in order to get my present, I would have to find it. I went to the location of the picture and found another envelope with another picture: 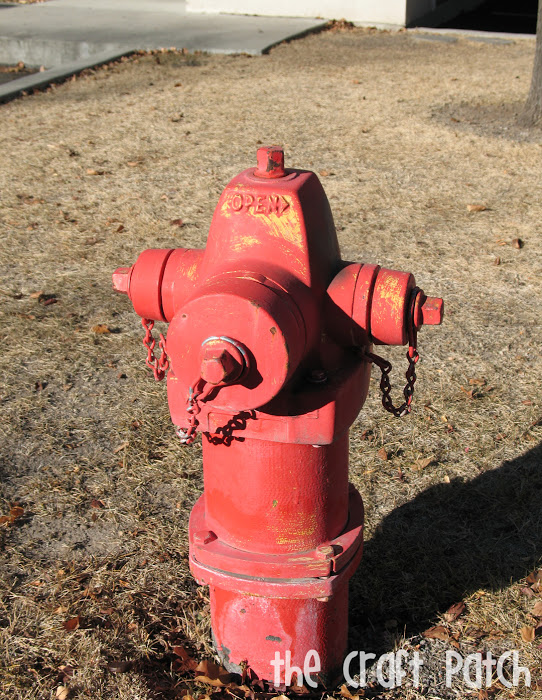 After several more locations and envelopes, I finally came to the last clue: 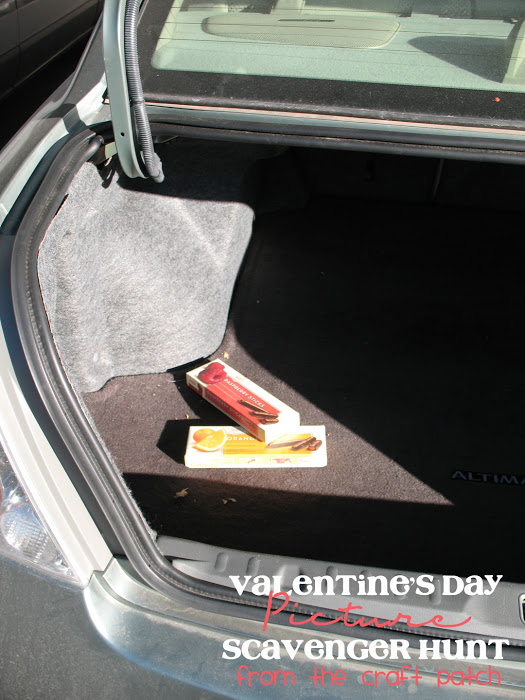 But when I got to the car trunk, the candy was not the only thing in there. He had also bought me a pair of shoes that I had been swooning over for a long time, but had never wanted to spend the money on.
Shoes, chocolate, and a sweetly planned delivery? Does it get any better? What a hunk!
I thought his picture scavenger hunt was such a fun idea that would be great for spouses and kids alike. I know my own kiddos would think it was awesome to hunt for their presents. Give it a try this Valentine’s Day and tell me how it goes! 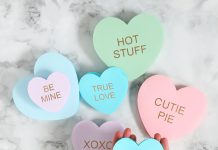 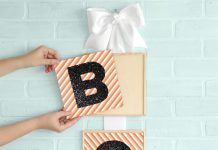 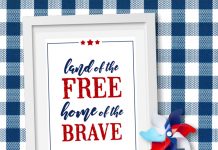 Land of the Free Fourth of July Printable Art