The Best Family-Friendly Shows You Can Stream for FREE

Have you ever been watching a show together as a family and had to lunge for the remote because something inappropriate came on? I sure have and it’s the worst! 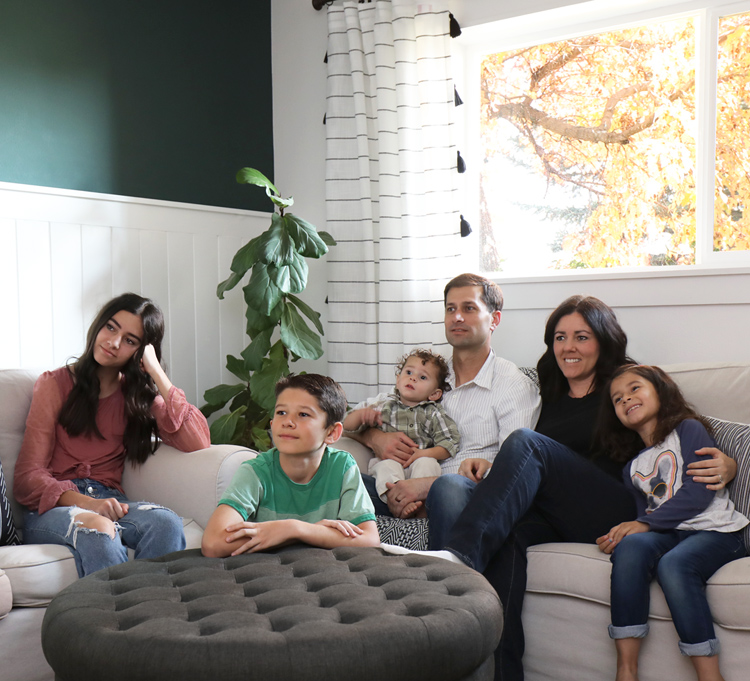 Especially during quarantine and now as we move into cooler weather, my family loves to cuddle up and watch TV together whenever we’re all home, but I hate wondering if the programming will be appropriate, entertaining for the kids and something that my husband and I enjoy watching too. We’ve found some of our favorite shows on BYUtv, so when they reached out to me to see if I would be interested in partnering with them to share about some of our favorite shows, I was so excited!

I can’t wait to tell you about our favorite shows to watch as a family!

The best part of all? All of these shows stream FREE on BYUtv. Watch them on the computer or on your smart TV or cast them from your computer to the TV using Chromecast.

You can also download the new BYUtv app if you want to watch on the go.

Here are our favorite clean, feel-good family shows and a brief description of each. 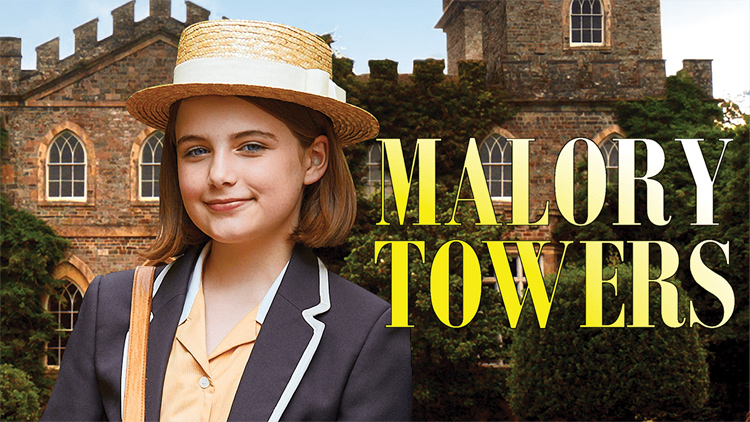 This show is new to BYUtv this season, but so far we looooove it! I’m a sucker for historical settings and period costumes, so I love that part (why don’t we wear dresses and hats and gloves anymore? Sighhhhhhh) and the plot is entertaining to everyone. We can’t wait to see every episode! 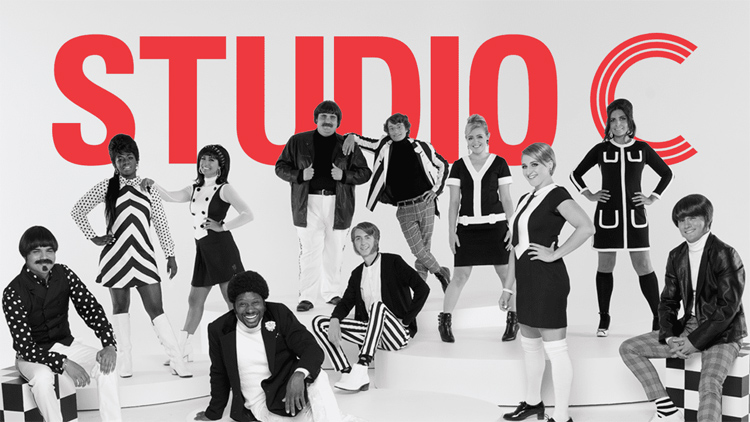 One of BYUtv’s most popular original series, the sketch-comedy show Studio C brings the whole family together for a laugh-out-loud good time. Don’t miss the cast-featuring Tori Pence, Dalton Johnson, and several brand-new members-as they perform hilarious sketches and take on comical characters for your entertainment.

This show is like a clean version of Saturday Night Live. Some of their sketches are so epic that they’ve become part of our family culture. You have to watch the “Shoulder Angel” episodes.

Here are two of my kids with their uncle doing a Shoulder Angel Angel way back in 2014. Yep, we’ve been fans for at least that long. 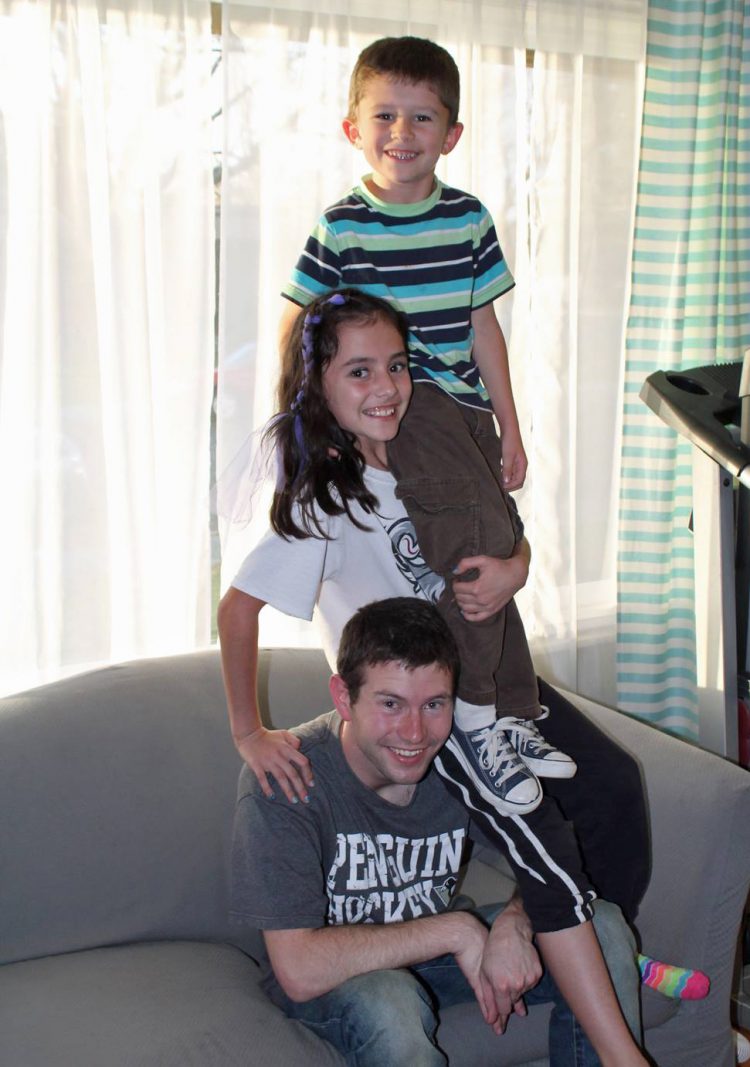 If that doesn’t make sense, you’ll just have to watch those episodes of Studio C to get the joke. LOL. 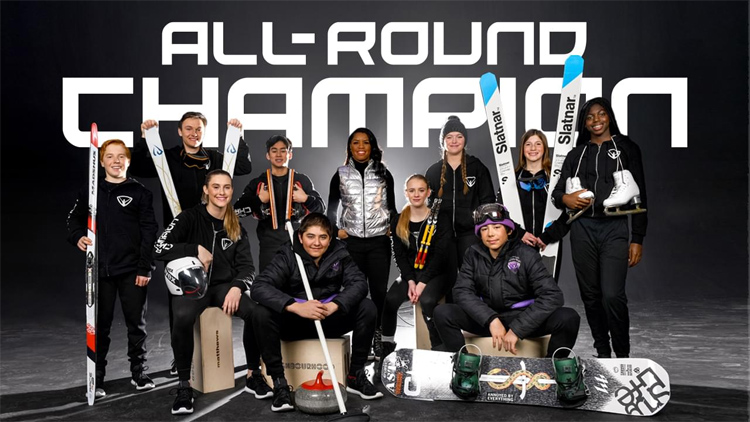 Ten of the best athletes in North America assemble to compete in the ultimate sports competition. The Catch? They won’t be competing in their own sports; they’ll be competing in each other’s. The athlete with the most points at the end will be deemed All-Round Champion.

This has been the most-talked about show at our house lately. After every episode, my kids debate about who they think should have won, why someone lost, what they would do differently if they were on the show themselves… I’m telling you, the conversations are never-ending. We’ve even been thinking about having a family All-Around Champion contest. I’m going to make my kids craft something, my teenage daughter is going to host a splits competition and my 10 year old son is sure he can whoop us all on a bike. Haha! 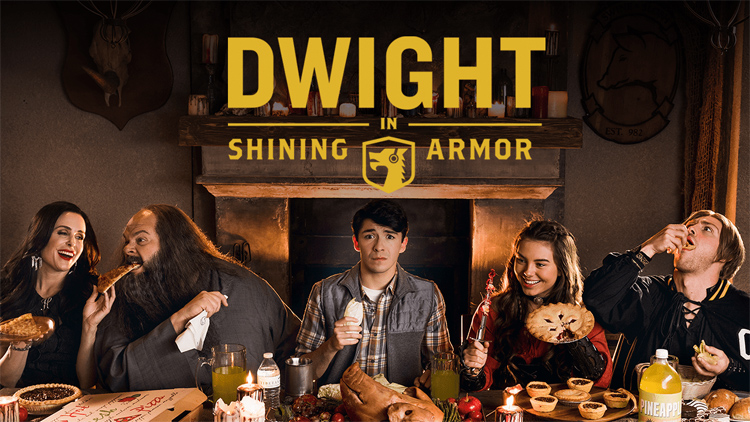 Dwight, a modern-day teen, has unwittingly awakened an ancient world of medieval mayhem. Now, Dwight is spellbound to protect the headstrong Princess Gretta from a host of witches, warlocks, warriors, and creatures most foul. The suburbs will never be the same!

This show is silly, light-hearted and full of adventure. We’ve seen every episode. My son said that it’s one of his favorites because he likes seeing how medieval times mix with today. It has really sparked his imagination. 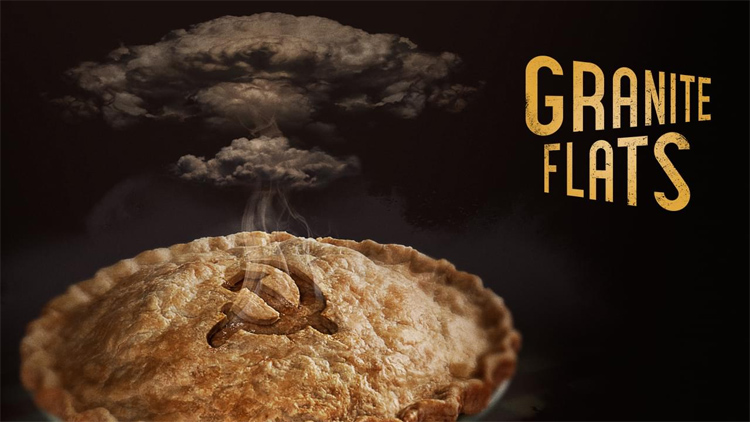 A small group of friends, the strain of the Cold War, and secret agents from the KGB and FBI all come together in a mysterious, small Colorado town. Granite Flats will keep you on the edge of your seat as fear is felt, secrets are revealed, and friendships are tested.

I’m a sucker for anything spy related and this show feels like a cross between Andy Griffith and The Sandlot to me. Super cute! We really enjoyed this one.

Those are our favorite shows so far, but there are a bunch of programs that caught my eye. You can see all of the shows available on BYUtv here. I think we’re set with clean and fun shows to watch as a family this winter.

Bring on all the tv-watching-snuggling-up-quality-family-time!

Pin the image below to save this post for later. 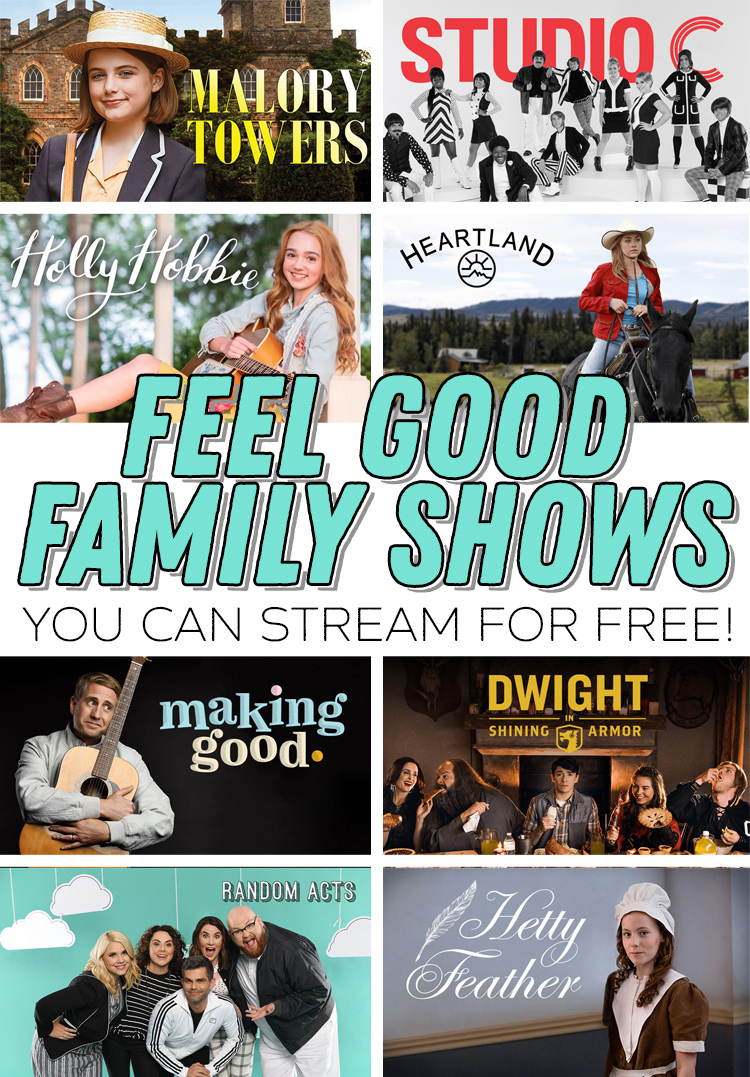 This post is sponsored by BYUtv and Forward Influence Network. All ideas and opinions are mine.