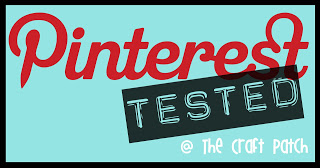 I was in a pretty bad food rut recently. It seemed like we were having the same boring dinners over and over. So I turned to Pinterest to help me spice things up. I thought I’d share some of the things I tried…what bombed and what was a success.

So here’s how I will rate them:

You can follow the links in the recipe title to see the actual recipes. All pictures are from the original sights the recipes came from…I just didn’t take pictures and the food is obviously long gone now.

(link is broken…you’ll have to try searching for a similar recipe)
Oh. My. I have never eaten deep fried pickles before, but this oven-baked version was to die for. I ate the whole batch myself…oh, yes I did. I do love pickles, though. 5 stars!

I love Mexican food and Chile Rellenos made the traditional way always seemed like too much of a pain for me. But this Crockpot version was so simple! I served it with pretty simple rice flavored with cilantro, onions, cumin and garlic. I would make it again, but hubby didn’t love it. 4 stars. 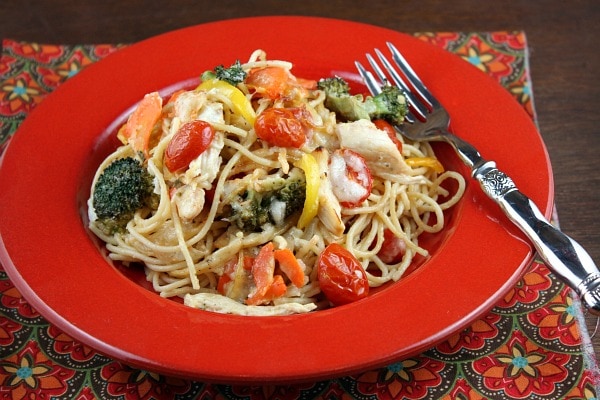 With lots of vegetables and another recipe to use my precooked chicken, I thought this recipe was going to be a winner for sure. Meh. It was just okay. Not as flavorful or as dazzling as I had hoped. 3 stars.
Ah-Mazing Roasted Potatoes

The picture looks so good, right? All that crispy Parmesan and butter. I made these for a family dinner and everyone agreed they were just okay. I don’t know if it was worth the effort. Regular twice baked potatoes would have been a much bigger hit. 3 stars.
Lasagna Rollata

Yeah. We loved this. And I really like how you roll the filling around the noodles instead of the traditional layers that are hard to cut and messy to serve. I made a double batch, froze half, and had two delicious meals. I will make this again soon! 5 stars.
Ham and Stuffing Rolls 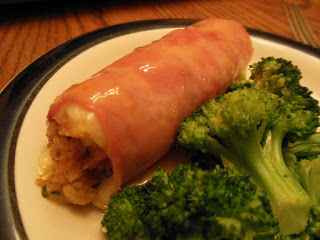 I love stuffing, so I thought I would love this recipe for sure. Nope. The glaze didn’t stick with the ham. The taste was lackluster. The whole thing was BLAH. 2 stars.

I have made a lot of mac and cheese in my day. It’s something everyone in our family loves. This recipe is the best version. EVER. PERIOD! The secret ingredient is the key. Try it! 5 stars. 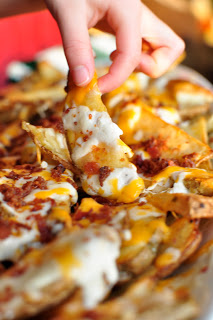 This was probably the biggest disappointment of all because the picture looks so amazing. But it was really just okay. I still prefer twice baked potatoes. Hmm…and I thought you could never go wrong with bacon.  3 stars.