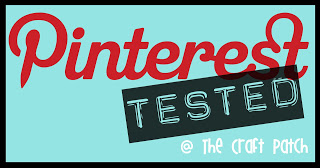 Have you seen the Pin that says you can get soft vintage-feel t-shirts by soaking them in saltwater?

When I was in high school I had an old yellow t-shirt that I found at a thrift store. It had a quirky picture of two giant feet on the front. It was my absolute favorite shirt because it was so soft. Sadly, it got lost. Who knows how. So the idea of being able to recreate that shirt was very exciting to me.

I began by mixing up the magic solution:

I quickly realized that it was not enough water to cover my shirt completely, so I doubled the recipe… 2 quarts water and 1 cup salt. 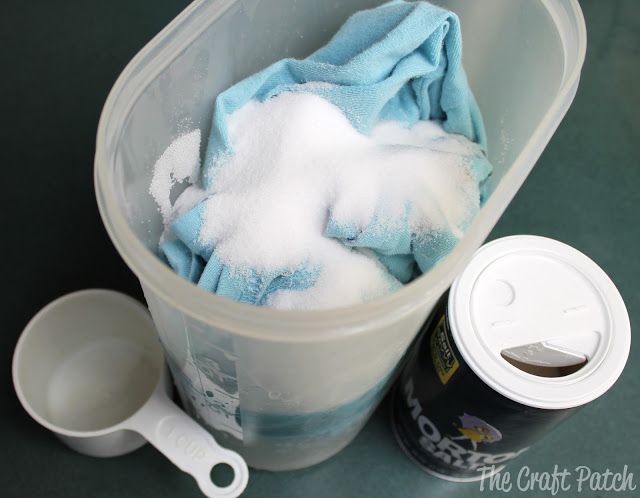 I soaked it in a plastic pitcher because that’s what I used to measure the water. Call me lazy.

Four days later, I remembered the shirt. Ha. I took it out, washed it and stood there waiting while it dried to see how amazingly soft it was going to be.

See, I chose this blue shirt because 1) I didn’t care what happened to it and 2) I had two of the same shirt, so I could objectively compare them after one had been brined. 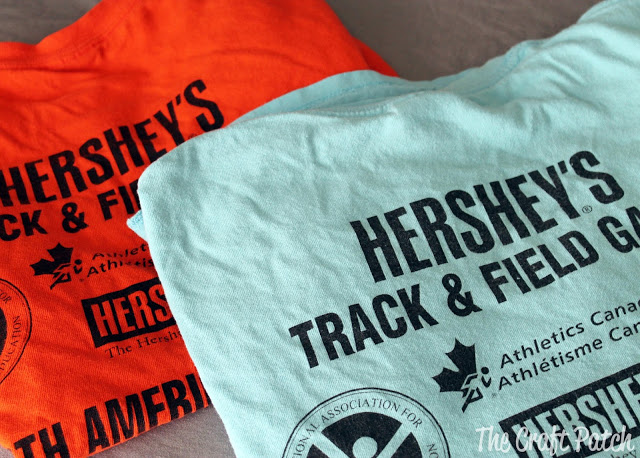 The truth is that it was a little bit softer, but not much.

Definitely not like my old yellow feet shirt. So I guess this Pin worked… but only a little bit. 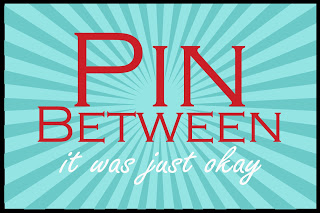